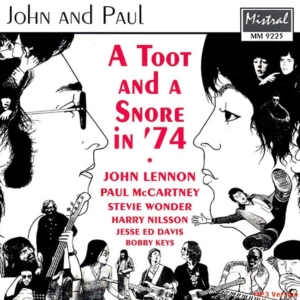 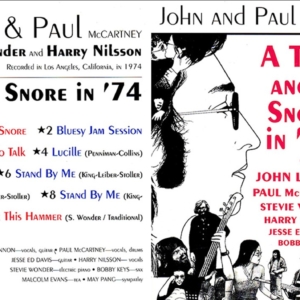 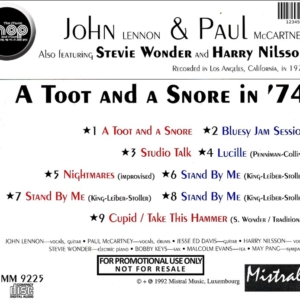 A Toot and a Snore in ’74 is a bootleg album of the only known recording session in which John Lennon and Paul McCartney played together after the break-up of The Beatles. Mentioned by Lennon in a 1975 interview,[1] details were brought to light in May Pang’s 1983 book, Loving John, and it gained wider prominence when McCartney made reference to the session in a 1997 interview. Discussing with Australian writer Sean Sennett in his Soho office, McCartney claimed the “session was hazy… for a number of reasons”. The story is corroborated by biographies such as Christopher Sandford’s 2006 McCartney.

Lennon was producing Harry Nilsson’s latest album, Pussy Cats, when Paul and Linda McCartney dropped in on the first night of the session, aka the Jim Keltner Fan Club Hour, at Burbank Studios on 28 March 1974. They were joined by Stevie Wonder, Harry Nilsson, Jesse Ed Davis, May Pang, Bobby Keys and producer Ed Freeman for an impromptu jam session.

Lennon was in his “lost weekend”, separated from Yoko Ono and living in Los Angeles with May Pang. In his 2006 book, McCartney, Sandford describes the scene as follows:

“ The room froze when McCartney walked in, and remained perfectly silent until Lennon said, ‘Valiant Paul McCartney, I presume?’ McCartney responded: ‘Sir Jasper Lennon, I presume?’ (Valiant Paul and Sir Jasper were characters played by the two, in a televised Christmas play early in the Beatles’s career.) McCartney extended a hand, Lennon shook it, and the mood was pleasant but subdued, cordial but not especially warm, at least initially. ”

What followed was not very productive. Lennon sounds to be on cocaine—he can be heard offering Wonder a snort on the first track, and on the fifth, asks someone to give him a snort. This is also the origin of the album name, where John Lennon clearly asks: “You wanna snort, Steve? A toot? It’s goin’ round”. In addition, Lennon seems to be having trouble with his microphone and headphones.

The events of this night are intriguing to Beatle fans as it is the only known instance of the former songwriting team playing together between their 1970 formal breakup and Lennon’s murder in 1980. Aside from informal, special occasions such as weddings, collaborations of more than two ex-Beatles were rare after the band’s bitter 1969-70 split, especially between Lennon and McCartney, whose conflict was the most pronounced and long-lived of all the post-split infighting. 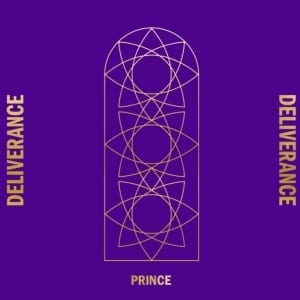 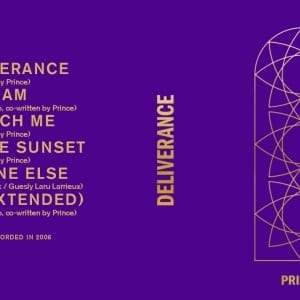 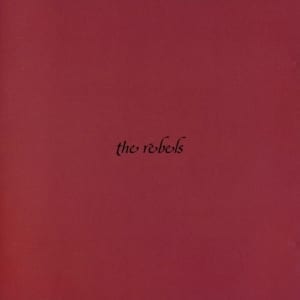 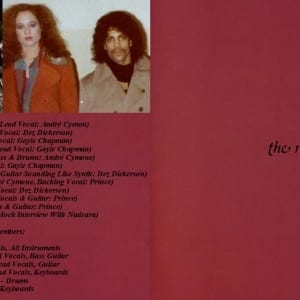 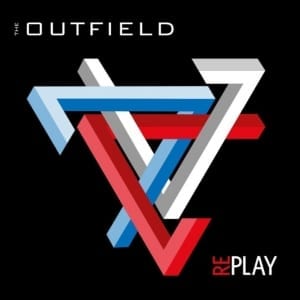 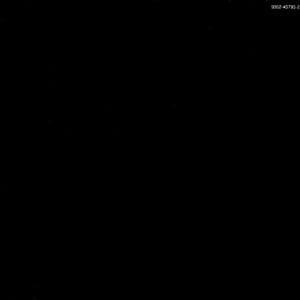 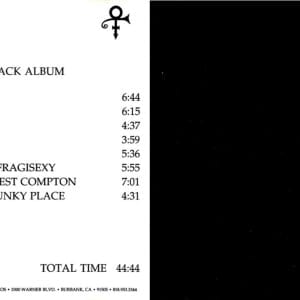 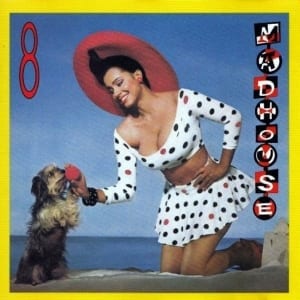 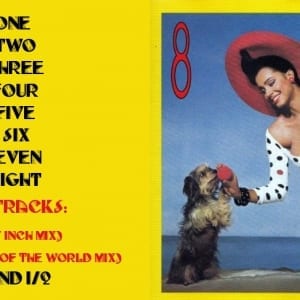 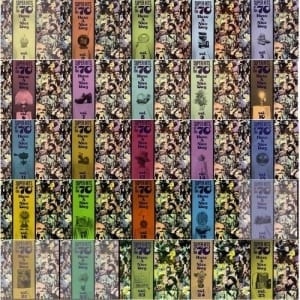 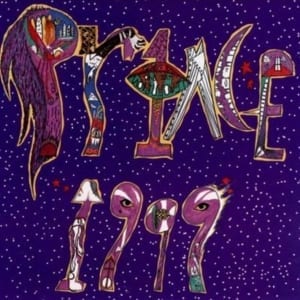 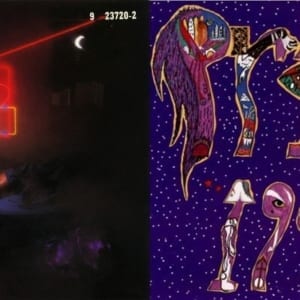 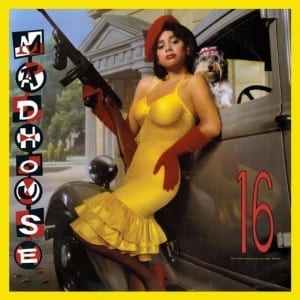 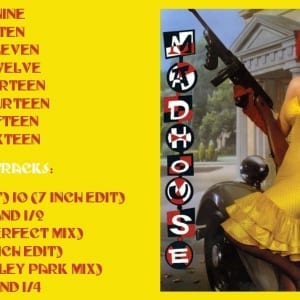