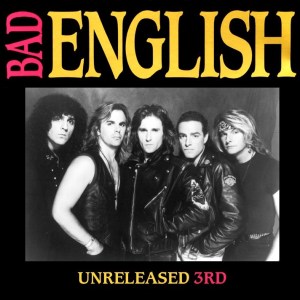 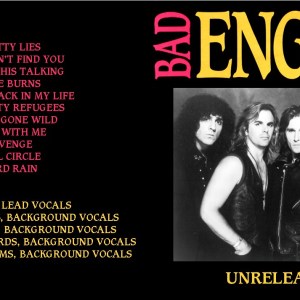 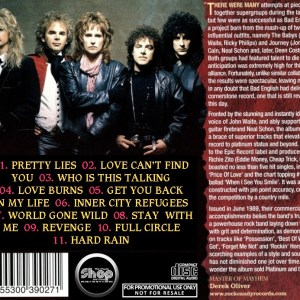 Bad English was an American/British hard rock supergroup formed in 1987, reuniting keyboardist Jonathan Cain from Journey with singer John Waite and bassist Ricky Phillips, his former bandmates in The Babys.The members decided on a name for the band while playing pool. John Waite missed a shot and Jonathan Cain made a comment on how bad his “english” was (referring to the spin a player puts on the cue ball) and the band decided to use the phrase.The name is also thought to be a reference to The Babys, since the name was misspelled and an example of bad English.Jonathan Cain and guitarist Neal Schon, who had enjoyed enormous success in Journey, formed Bad English with Waite after Journey disbanded.The first album, eponymously titled, was a big seller containing three hit singles: the number one hit “When I See You Smile” written by Diane Warren, the top 10 hit “Price of Love,” and “Possession.” Another track from the debut album, “Best of What I Got”, was featured in the soundtrack to the 1989 feature film Tango and Cash.The band’s second album, Backlash (1991), came and went without any fanfare. The only single, “Straight To Your Heart,” just missed the Top 40, peaking at No. 42. Ricky Phillips writes on his website that the group had parted company before the second album had been mixed. Both Phillips and guitarist Neal Schon expressed frustration with the “pop” side of the band’s songs and wanted a harder edge. In the end, it proved to be the band’s undoing as everyone left to pursue other projects.In later interviews Waite revealed that although he loved playing to stadium-sized audiences, he was uncomfortable with the corporate rock image that he felt the band had presented and has been a solo artist ever since.Bad English drummer Deen Castronovo later went on to join a reformed Journey with singer Steve Augeri, Neal Schon, Jonathan Cain, and Ross Valory. He also played on Ozzy Osbourne’s album Ozzmosis in 1995. 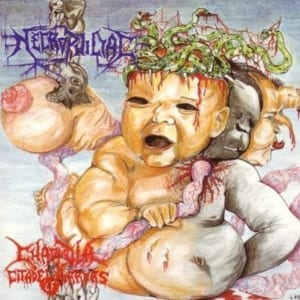 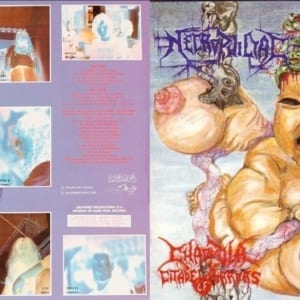 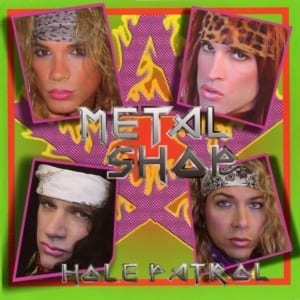 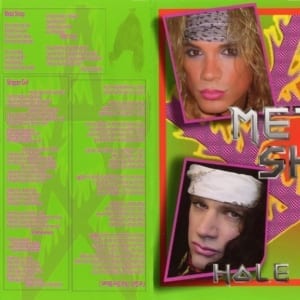 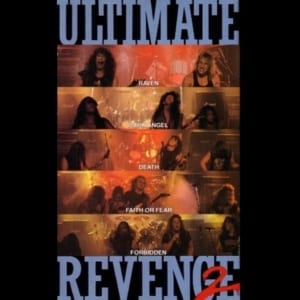 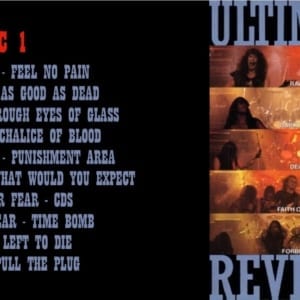 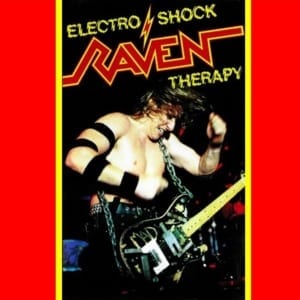 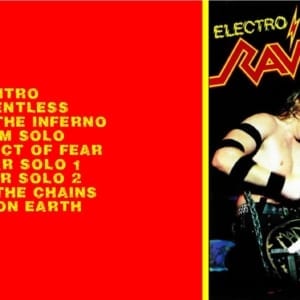 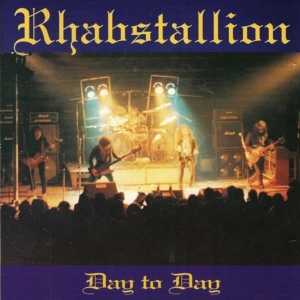 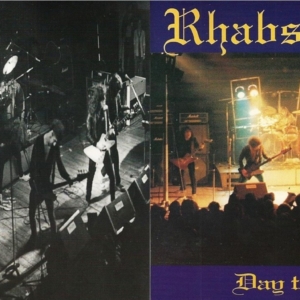 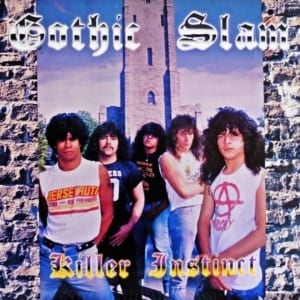 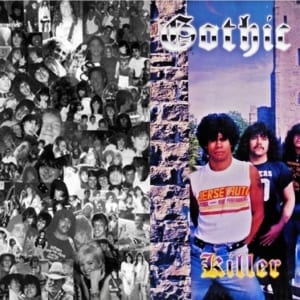 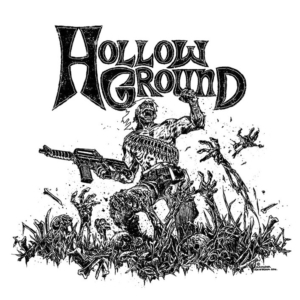 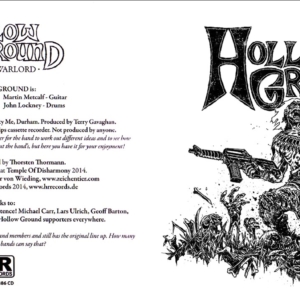 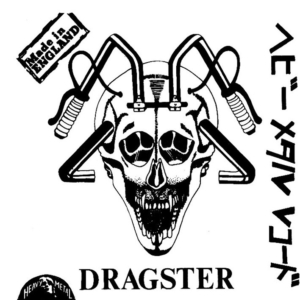 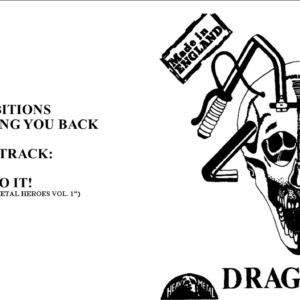