“Last Christmas” is a song by British pop duo Wham!, released on Epic Records in 1984, on a double A-side with “Everything She Wants”. It was written by George Michael, one half of the duo. The song has been covered by many artists throughout the years.

Wham! had been a dominant force in the UK Singles Chart in 1984 and news that they were planning a Christmas single meant that a battle for the coveted Christmas #1 spot in the UK seemed set to be between Wham! and the year’s other big act, Frankie Goes to Hollywood, who had achieved a third #1 in early December with “The Power of Love”. However, the Band Aid project, helmed by Bob Geldof, produced the #1 single. Wham!’s offering peaked at #2 for much of the period, although George’s involvement in Band Aid meant that Wham! still had an input. Wham! subsequently topped the monies raised by Band Aid by donating all of their “Last Christmas/Everything She Wants” royalties to the Ethiopian famine appeal.

“Last Christmas” did make #1 in various other countries.

The single sold well over a million copies and became the biggest selling single in UK chart history not to reach #1. A year later, it was re-issued for Christmas again (this time without a billed flip-side) and got to #6. A second re-issue at Christmas 1986 – by which time Wham! had split – stalled outside the top 40.

The song gradually sold in Japan, and finally became the best-selling single that did not reach that country’s top-10 chart, selling more than 600,000 copies and peaking on the chart at #12 in 1992.

Since 1997, the song enters the German Singlecharts every year and peaked at #4 in 2007. In the airplay charts the songs enters every year the Top 5.

Due to perceived similarities between “Last Christmas” and the song “Can’t Smile Without You” as popularised by Barry Manilow, an out of court settlement was reached in which the first year’s royalties were donated to the one-year-old “Band Aid” charity.

The video to “Last Christmas” saw George and partner Andrew Ridgeley accompanying girlfriends to see friends at their home in an unspecified ski resort, although the cable-car that can be seen in two shots is from Saas-Fee, Switzerland. It became clear early on, however, that Andrew’s girlfriend had previously been in a relationship with George, and it was to her character the song was aimed. The video also featured the duo’s erstwhile backing singers Pepsi and Shirlie and Spandau Ballet bassist Martin Kemp, the boyfriend and future husband of Shirlie Holliman. 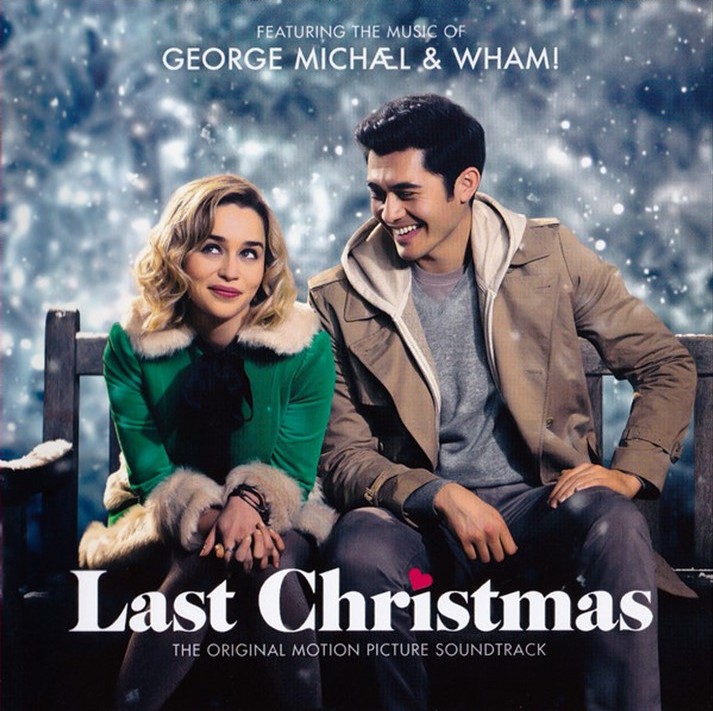 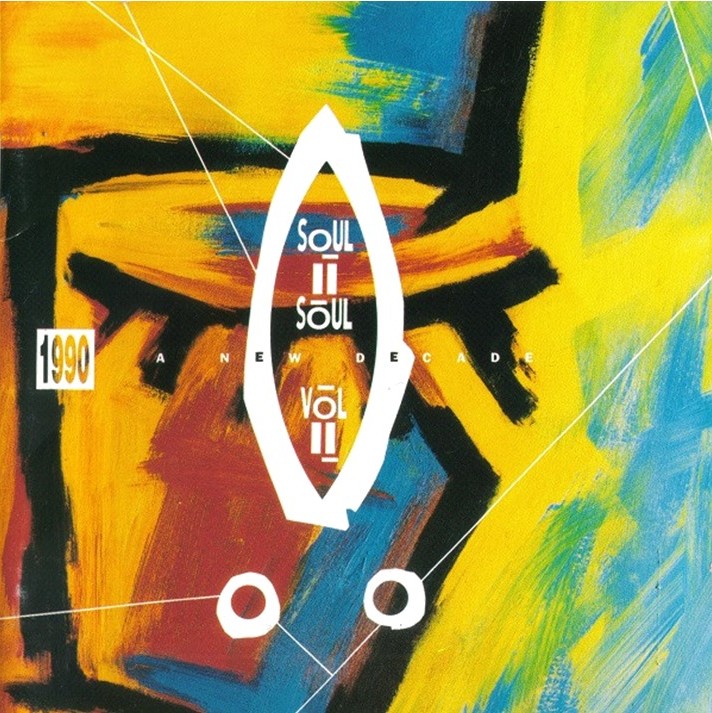