This concert program, from the Fox Theater in Detroit, follows the world tour which teamed Frank Sinatra with Liza Minnelli, and Sammy Davis Jr. in 1988-1989. The program begins with a clip of Sinatra, Minnelli, and Davis singing “(The Oldest Established) Permanent Floating Crap Game in New York” on the last night of their tour, ending at the Fox. Sinatra then reflects back on the how the tour began, with the trio giving a press conference in Beverly Hills. Next, Davis is seen on the first day of rehearsals, singing “Candy Man.” As Sinatra rehearses “Soliloquy” from “Carousel,” Davis tells how the trio’s teaming was brainstormed. Next, Minnelli, Davis, and Sinatra discuss their entourages. Later, Minnelli is fitted for her outfits in the show. The trio talks about the eclectic fans that attend the performances, then assess each other’s abilities. Later, Sinatra, Minnelli, and Davis rehearse a medley from “Guys and Dolls,” including “Sue Me” and “Luck Be a Lady.” Minnelli tells how the production has no official staging – at Sinatra’s insistence – so that the show changes every night. Davis then rehearses “Hello Detroit,” leading to his performing it on opening night in “Motor City.” He then sings “With a Song in My Heart,” “Candy Man,” and “What Kind of Fool Am I?” After speaking of his friendship with Michael Jackson, Davis sings “Bad.” Davis also sings “Music of the Night” before musically introducing Minnelli via “One.” Minnelli then performs “All That Jazz,” followed by “Sailor Boys,” “Ring Them Bells,” “Mon Amour,” and her signature song, “Cabaret.” Sinatra subsequently takes the stage, singing “Where or When,” “For Once in My Life,” “Mack the Knife,” and “One for My Baby.” After introducing Frank Sinatra Jr. – who is leading the 83-piece orchestra with Morty Stevens and Bill LaVorgna — “the chairman of the board” belts out “”My Way.” Finally, Sinatra, Minnelli, and Davis join forces for a medley that includes: “Style,” “Witchcraft,” “Liza With a Z,” “Talk to the Animals,” “All or Nothing at All,” “Money, Money, Money,” “Once in a Lifetime,” “I’ve Got You Under My Skin,” “Maybe This Time,” “I Gotta Be Me,” “All the Way,” “Old Friends,” “Birth of the Blues,” “The Lady Is a Tramp,” “The World Goes ‘Round,” “There’s a Boat That’s Leaving Soon for New York,” and “New York, New York.” 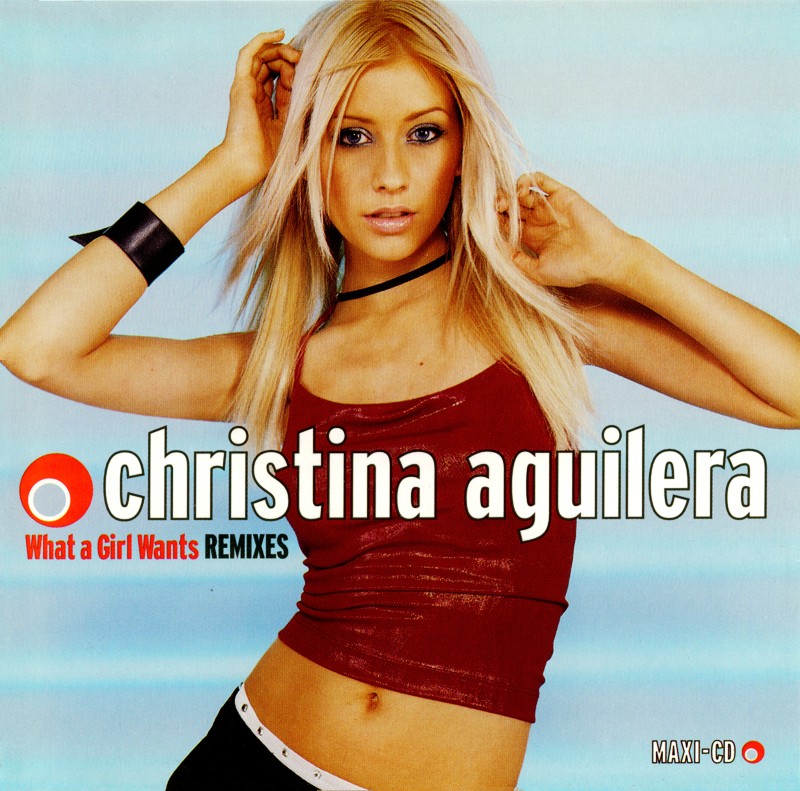 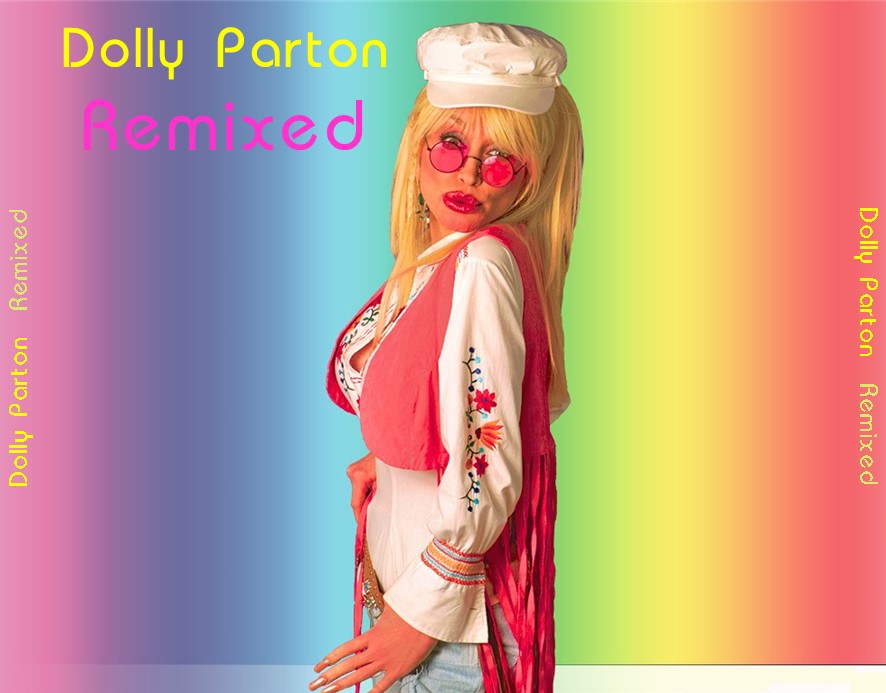