Pinocchio’s Christmas is a 1980 Christmas stop motion television special produced by Rankin/Bass Productions that is a holiday adaptation of the 1883 novel The Adventures of Pinocchio by Carlo Collodi. The special was originally aired on ABC on December 3, 1980.

It is Pinocchio’s first Christmas and Geppetto is trying to figure out how to buy a Christmas present for him. So he sells his boots to buy an arithmetic book for Pinocchio who later on sells the book to buy a present for Geppetto. However, he soon runs into the Fox and Cat, whom he thinks are his only friends. The Fox and Cat convince Pinocchio that he should bury the money he got back for the book in the snow and when the sun sets, they will grow into a Christmas tree covered with gold and silver coins. Pinocchio does exactly that. While he’s not there to pay attention, the Fox and Cat dig the coins out of the ground before he returns.

When Pinocchio returns and finds that the tree didn’t grow with the Fox and the Cat claiming that the tree failed to grow, he takes part in Maestro Fire-Eater’s Christmas puppet show where he plays Sir Larry Olive-Tree. During the show, he befriends Julietta, one of Fire-Eater’s marionettes. After the show, Fire-Eater tells Pinocchio that he needs to turn Jullietta into one of the Magi for a Christmas pageant next week. But Pinocchio runs off, taking Julietta with him, and Fire-Eater calls a nearby gendarme to chase after him.

Pinocchio manages to escape the gendarmes and brings Julietta with him to the Forest of Enchantment where he was born. Pinocchio explains his backstory to her like how he came to life, how he accidentally drove away a Talking Cricket that Geppetto is friends with, and how he met the Fox and the Cat who taught him how to misbehave. After finishing his story he fears he may never see his father again. Just then, the Fox and the Cat show up telling Pinocchio they know how he can bring Julietta to life using a secret medicine which he can only find if he goes on a sleigh ride over seven mountains and seven valleys.

Before Pinocchio can embark on that journey though, a blue light appears calling out his name which scares away the Fox and Cat and causes Pinocchio to faint. It is soon revealed to be Lady Azura who planted the seed that grew into the tree Pinocchio was originally chopped down from. She brings in a doctor, whom Pinocchio recognizes as the Talking Cricket. Pinocchio attempts to explain his terrible action of stealing Julietta from Fire-Eater by lying which causes his nose to grow. Upon seeing what has happened to his nose, Pinocchio tells the truth and it returns to normal. Azura tells Pinocchio that the only gift he really needs to give Geppetto is love. With that, Pinocchio leaves Julietta in Lady Azura’s care and Dr. Cricket goes to make sure Pinocchio stays out of trouble.

Pinocchio starts making his way home, but he suddenly again runs into the Fox and Cat who say that he should go to the North Pole and get a job teaching Santa Claus’ toys how to dance. They bring Pinocchio to a sleigh driver they were speaking with earlier who wraps Pinocchio up in a gift box and sells it to a duke who needs a present to give to his children, whom he does not spend much time with. When the kids open up their present, Pinocchio tells the Duke that he should stay home with his kids for Christmas.

Afterward, Santa Claus arrives in his sleigh and brings Pinocchio and Dr. Cricket back to Geppetto’s workshop, where Pinocchio is joyously reunited with his father and promises to always be a good boy. Lady Azura then arrives with her servants and a now-sentient Julietta and they all sit down to Christmas breakfast. During the meal, Lady Azura tells Pinocchio that while he may be led astray as Pinocchio sees the Fox and the Cat briefly waving at him in the window. He will also have many other misadventures (such as getting turned into a donkey and getting swallowed by a whale) and never again stray from the path of being a good boy where he will eventually become a real boy. 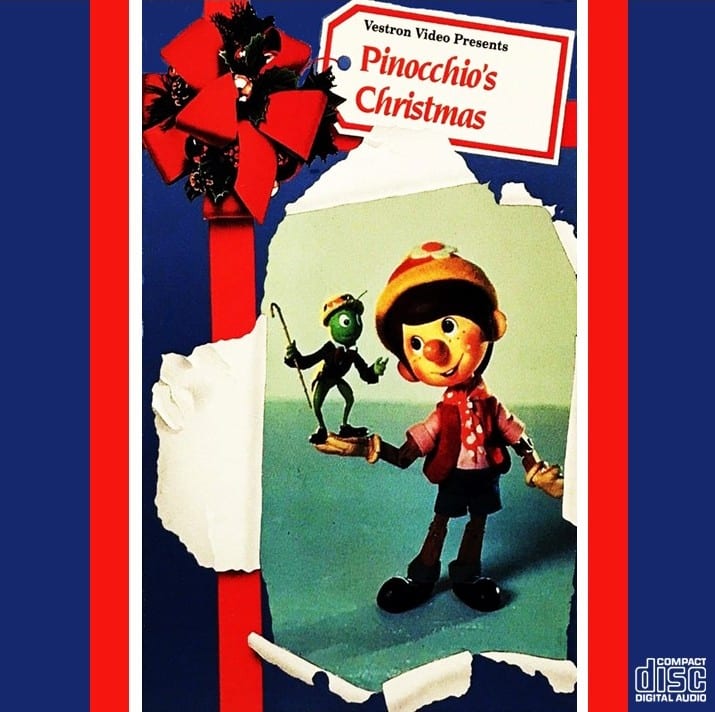 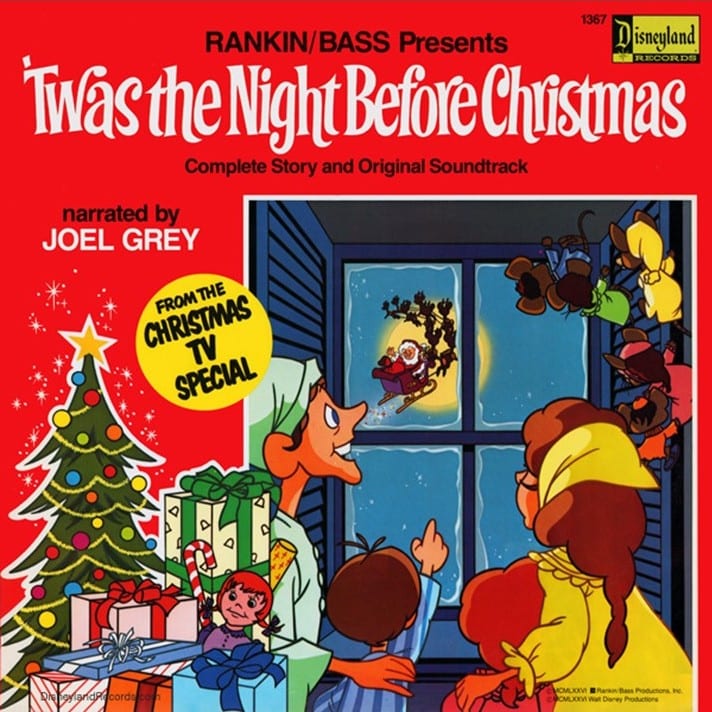