This rare, historical CD features 25 songs by the great, soulful artist, Len Barry. There were singles released fro the LP, but the LP featured on the cover was never released in its entirety. Now with this CD, all of the Len Barry Lost LP recordings are presented in their original form, along with 4 never-released and 9 additional masters available for the first time on CD. All songs have been digitally restored and mastered by Engineer, Joe Sidore, from the original masters.

Len Barry achieved worldwide success with his #1 hit record, “1-2-3,” written by Len and the record producing/songwriting team, John Madara & David White. What followed were two other smash hits, “Like A Baby,” again written by Len and Madara & White, and “Somewhere,” written by Jim Bryant. Before going out on his own as a solo artist, Len Barry achieved success as the lead singer of the group The Dovells. They had several top 20 hits, including the #2 record, “Bristol Stomp,” and “You Can’t Sit Down,” which reached #3 in 1963.

This rare CD is presented by John Madara through That Philly Sound, which is dedicated to the music that came out of Philadelphia during the 50s and 60s. Many of the songs on the CD were written and produced by Madara & White. Madara & White also wrote and produced such timeless classics as “At The Hop” (Danny and The Juniors), “Rock and Roll Is Here To Stay” (Danny and The Juniors ) where John was the producer, “1-2-3” (Len Barry), “The Fly” (Chubby Checker), “You Don’t Own Me” (Leslie Gore) and countless others that helped make up “The Sound of Philadelphia.” 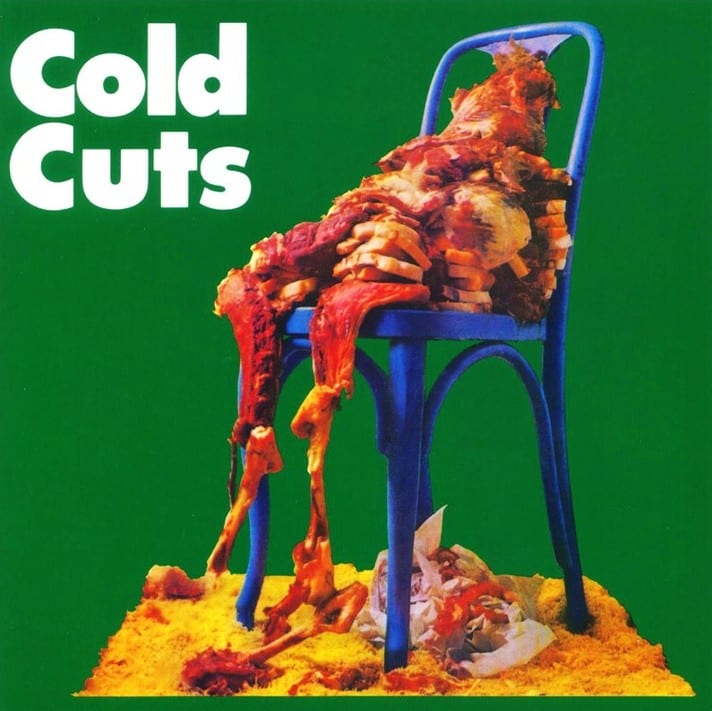 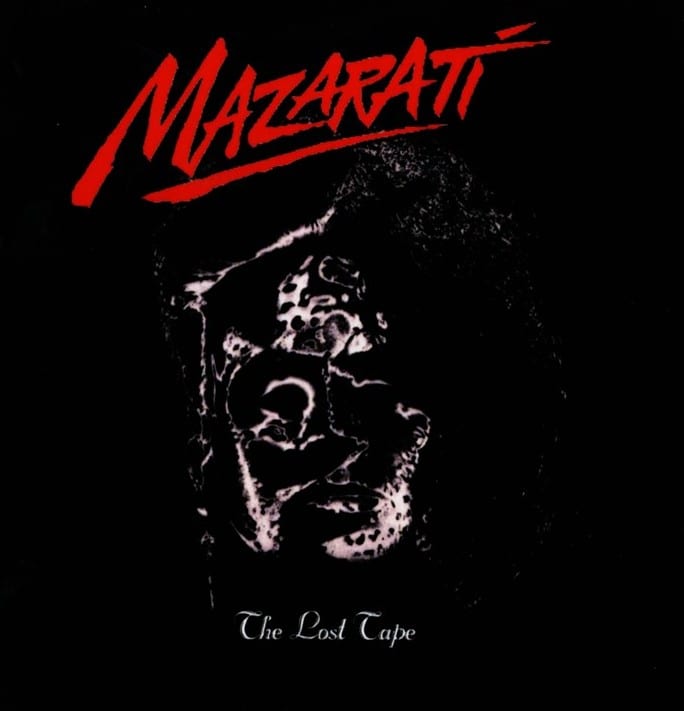