NOTES: With their newest release they fulfill several requests from fans who wrote down their thoughts on many well-known message boards all over Europe. This 2 CD set contains the complete performance of Elvis´ last show he ever did within his legendary Sahara Tahoe – Engagements – it is the Closing Show of May 9, 1976.

Way back in 1993 the “MAC” label released this show using a stunning long-box format. Because this set sold out within a few months – is a real collector’s item since then – we decided to give the very interesting content of the show another chance to be listened to by as many fans as possible. And to make one thing clear: this show is a real must to listen to. Hear Elvis in a very relaxed mood, not caring at all that the hotel´s management is (still) desperately wanting to force him to do much shorter performances. In fact, Elvis gives the crowd more than they probably expected, being on stage for the longest performance he ever did (a stunning two-hours set), singing, laughing, and talking as if he would be together with a couple of friends right at his living room at Graceland!

While the first release of this show sixteen years ago suffered from being incomplete (on both editions) we have been able to find new – and different – sources of recordings. These tapes have a listenable, decent sound quality for a fine release. We mixed the tapes using the best of more than one source. Also, the new Rainbow Records release will run at the original speed which is different from the MAC release from ´93. The result is – so far – the most definite release of Elvis´ final Lake Tahoe concert.

A few words regarding the content:
Of course, you will find the tracklist at the end of this announcement, but we want to point out some real beauties of this set. A rare and unrehearsed version of “Return To Sender” must be mentioned as well as another rarity: “Young And Beautiful”. “The First Time Ever I Saw Your Face”, dedicated to Linda Thompson and sung with passion. Elvis tells a very funny story about the “Boat Scene” in the movie “Blue Hawaii” and even sings a few lines of his “Sun” classic “Blue Moon of Kentucky”. So, all in all, there is a lot to discover while listening to Elvis´s not only the longest but also very unusual show! As a bonus, we have included David Briggs´ instrumental version of the song “Lady Madonna” which at the time was not only used for the band introductions but also appeared as one of the leading tracks on his solo album titled “Keyboard Sculpture”.

Don’t miss this release. You are getting another classy 2 CD set from Rainbow Records.

“On the Scene
by Perry Phillips
Oakland Tribune
Tuesday, March 9, 1976
Sahara Tahoe’s summer entertainment season has been given a big boost with Elvis Presley agreeing to return for the first time in over a year. On orders from his doctor, Elvis curtailed his appearances last year and canceled his engagement at the Las Vegas Hilton when hospital rest was prescribed.

The last time I saw Elvis at Sahara Tahoe, his show ran a good two hours. And, he was on stage darn near the whole time. Two shows a night, even over a week’s time, has to take its toll when each show runs two hours.

Since Elvis holds the record in the Sahara Tahoe’s High Sierra Theatre it is best you be informed that the usual procedure for show reservations won’t be in effect this time around. Here’s how it’s going to work and you had better move fast if you want to see him. All performances will be presold. All seats in the room are priced at $20.00 each. Tomorrow, the Sahara Tahoe will open an Elvis booth in the hotel lobby and tickets may be purchased there. You may also order by mail by sending a money order, a self-addressed No. 10 envelope, and 50 cents for handling. Elvis opens April 30 and closes May 9 so indicate your desired date.

I must admit that’s quite some departure from the norm. But Elvis is Elvis, folks, and he’ll sell every seat in that room for each and every performance.

By the way, Elvis will do one show a night at 10 p.m. excepting Friday and Saturday nights. On these nights, he’ll do shows at 8:15 p.m. and midnight. High Sierra Theatre’s normal dinner and cocktail show format won’t be in effect either. The ticket price will include two beverages and all taxes and gratuities.

I don’t know what the procedure is if you should want an extra beverage. 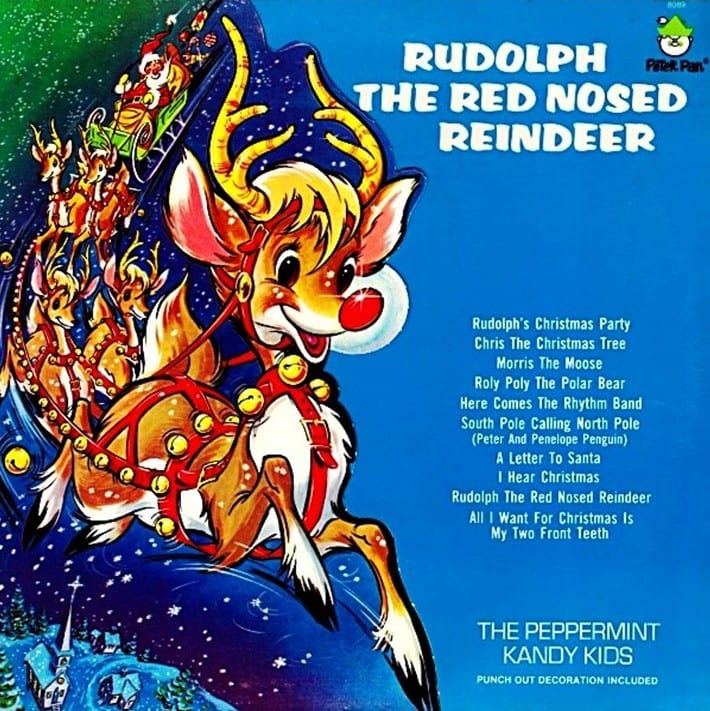 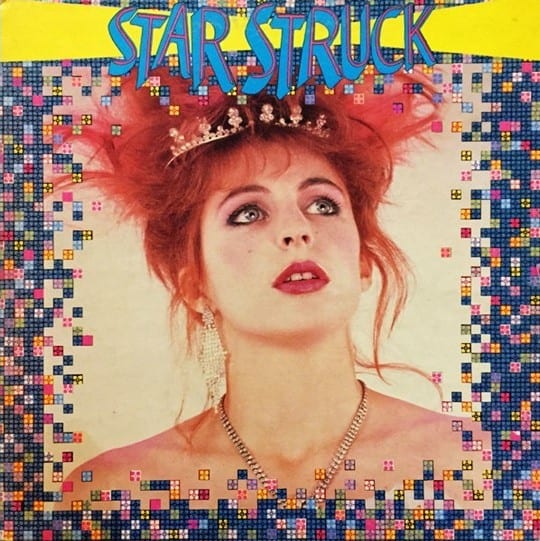