Throughout the evening, each of the stars will perform a selection of beloved holiday songs, all accompanied by Parton’s longtime backing band, as well sit down for interviews to revisit their favorite memories of the country icon and dish on their own unique holiday traditions. The live-streamed event will also include a special segment titled “Dear Dolly,” which will see kids from across the U.S. drop in virtually to interview the singer about how she loves to spend the most wonderful time of the year.

To get in the holiday spirit leading up to the event, attendees can tune into Christmas Radio and Holiday Hits on Pandora. Both stations now feature Modes, a new feature that allows users to customize their station listening experience based on a musical theme.

Special “Dear Dolly” Segment
Taking place in a Nashville studio majestically decorated for the holidays, the evening will feature each artist performing classic holiday tunes backed by Dolly’s longtime band members. Exclusive interviews will be included where the guests recall their favorite memories of Dolly and talk about their favorite holiday traditions. Additionally, children around the country will act as the evening’s interviewers, asking Dolly about her holiday traditions in a special “Dear Dolly” segment. Pandora and flavor brand McCormick will be partnering for a charitable donation to Dolly Parton’s Imagination Library and encourage viewers to get involved and give the gift of reading this holiday season.

Dolly Parton, an 11-time Grammy award winner and member of the Grand Ole Opry since 1969 is the first country artist to have a top 20 Billboard single across 7 consecutive decades (from the 60s through the 20s). For her Pandora LIVE performance, she’ll be performing tracks from her latest release “A Holly Dolly Christmas” which debuted at #1 on Billboard’s Country Albums and Holiday Albums chart.

Tasha Cobbs Leonard
Tasha Cobbs Leonard is one of the strongest voices in gospel music right now. Her achievements include 1 Platinum record, 3 Gold records and 600 million lifetime streams on Pandora. A Grammy winner for Best Gospel/Contemporary Christian Music Performance, she is also the recipient of 13 Stellar Awards and 12 Dove Awards.

Brett Eldredge
Country music superstar Brett Eldredge’s fifth studio album “Sunday Drive” was the top-selling country album upon release, marking his fifth Top 5 on the Top Country Albums chart. His fan-favorite Christmas record “Glow” debuted at No. 2 on the country charts and features the Billboard Adult Contemporary and Holiday Music Chart-topping duet “Baby, It’s Cold Outside” with Meghan Trainor. The album has spawned an annual headlining holiday tour, and he recently joined Kelly Clarkson for original duet “Under The Mistletoe.” He’s earned 1.5 billion lifetime streams on Pandora and thanks to Snapple, some of his top listeners will have the opportunity to participate in a virtual meet and greet with Brett prior to the performance.

Carly Pearce
Life comes full circle for Carly Pearce who left her Kentucky home and high school at 16 to take a job at Dollywood and is now sharing the stage with Dolly for Pandora LIVE. Carly had the most CMA Award nods for any new artist nominee this year for her No. 1 hit song “I Hope You’re Happy Now” and took home this year’s trophy for Musical Event of the Year. 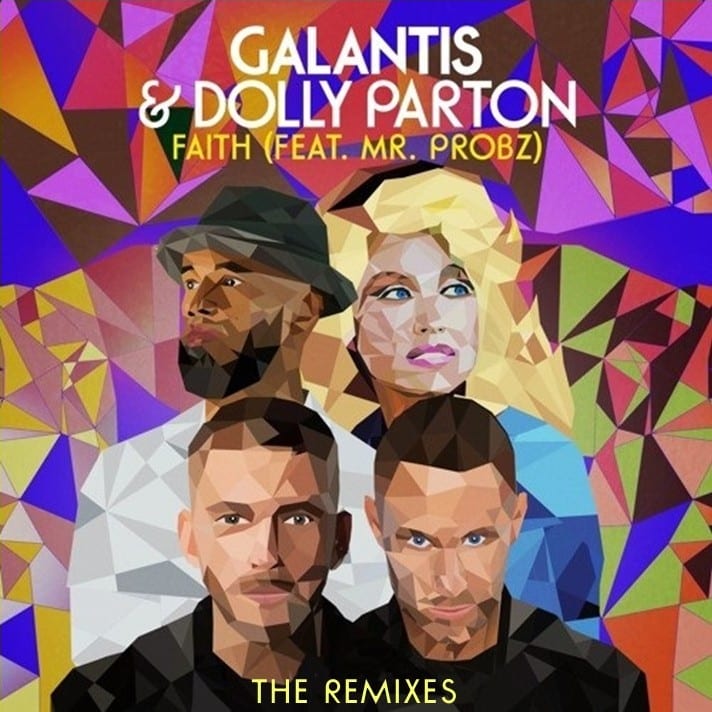