Pierre Cossette Productions sends Andy Williams to Finland with a group of amiable youngsters. It seems that some of Mr. Williams’s roots are Finnish, and this provides a wisp of a plot having to do with making amends for an ornery descendant who once got in trouble with Santa Claus at the Arctic Circle. The kids accompanying Mr. Williams all happen to be from weekly series on the NBC schedule. There is no rule, evidently, against engaging in self-promotion on a holiday special.

Directed by Dwight Hemion and written by Buz Kohan, two distinguished television veterans, ”Andy Williams and the NBC Kids Search for Santa Claus” lets the American visitors mingle, a mite gingerly, with their Finnish hosts. The Americans, all done up in their fashionable best, are slick and brash. The Finnish youngsters, usually wearing their very proper folk costumes, are restrained and even a bit shy. But Mr. Williams wends his characteristically smooth way through several musical numbers, many familiar and some composed by Larry Grossman for this production.

Mr. Williams is ingratiating, looking a bit like Bing Crosby and acting like the unflappable Perry Como. The only thing loud about Mr. Williams is his wardrobe, from bright red sweaters to one formal ensemble consisting of tan jacket, pink shirt and blue tie.

Most of the songs appear to be prerecorded but, with the support of Helsinki’s Children’s Choir and Children’s String Orchestra, Mr. Williams makes them sound fresh. The ”NBC Kids” include Keshia Knight Pulliam from ”The Cosby Show,” Soleil Moon Frye from ”Punky Brewster and, showing some of the dancing skill he displayed in Broadway’s ”Tap Dance Kid,” Alfonso Ribeiro from ”Silver Spoons.” Supplemented with real reindeer and huskies pulling sleds, this is a gentle outing for young audiences.

Search For Santa Claus
Love’s What You’re Getting For Christmas
Andante Festivo
Do You Hear What I Hear?
kulkuset
Jingle Bells
White Christmas
It’s The Most Wonderful Time Of The Year
Sleigh Ride
Silent Night
Finally Going To Meet The Man
The Plea To Santa Claus Song 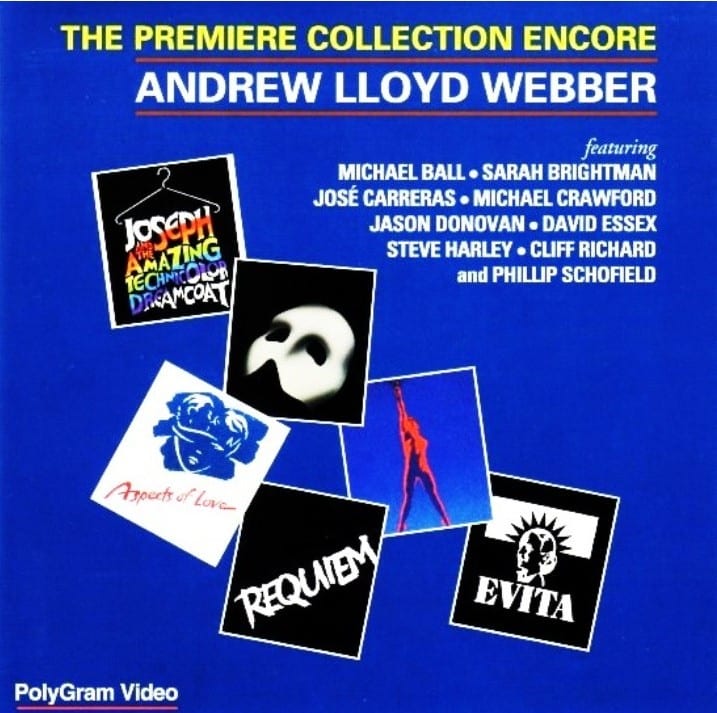 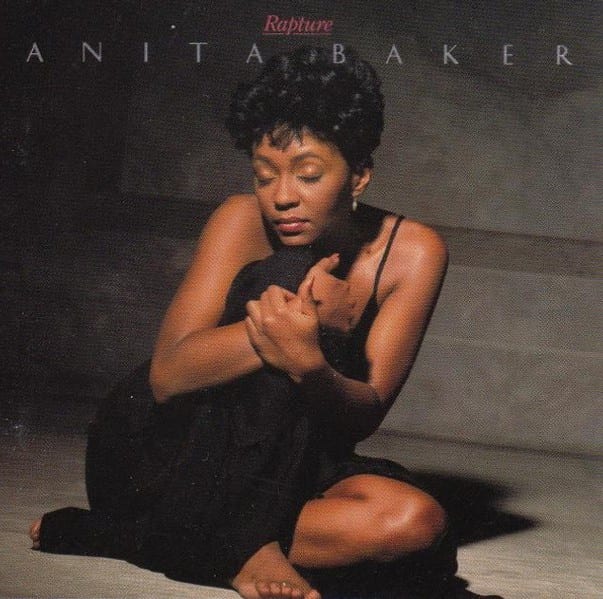